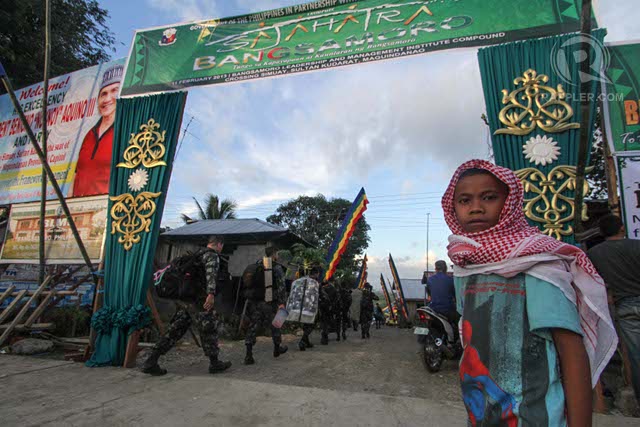 As part of its responsibilities, the Task Force will be in charge of coordinating with the Transition Commission in monitoring the implementation of programs under Sajahatra Bangsamoro. The Commission will draft the Basic Law that will serve as legal basis for the new Bangsamoro political identity under the Framework Agreement on the Bangsamoro (FAB).

To be chaired by Cabinet Secretary Rene Almendras, member agencies of the Task Force will include:

According to AO 37, funding for the Task Force this year will come from the current budgets of the member agencies while the President’s Social Fund and Contingent Fund could inject additional funds if necessary. No specific amount was indicated.

Both parties hope to sign a comprehensive peace agreement by March. - Rappler.com