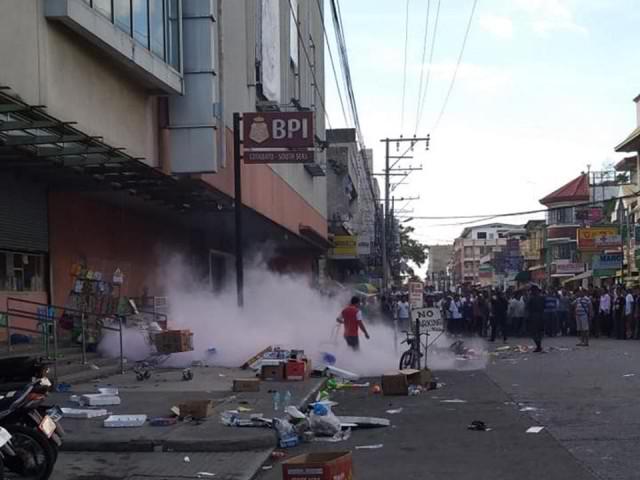 The Institute for Autonomy and Governance condemns the IED Explosion in Cotabato City killing two and wounding 30 on the eve of the New Year.

The Philippine Constitutional Association (Philconsa) whose members consist of constitution experts and framers is asking the Supreme Court (SC) to declare the Bangsamoro Organic Law (BOL) unconstitutional. This is the second petition submitted to the SC that seeks to void the BOL. 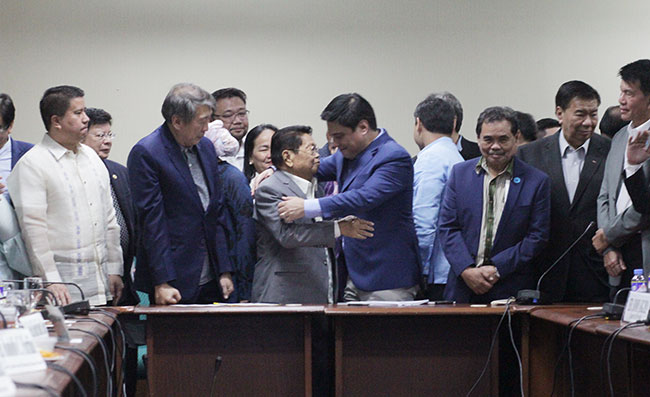 Officials of the government and the leadership of the Moro Islamic Liberation Front as well as members of the Bangsamoro Transition Commission urged residents of the proposed Bangsamoro Autonomous Region in Muslim Mindanao (BARMM) to take part in the plebiscites early next year as the official campaign period for the ratification of the Bangsamoro Organic Law starts on Friday, December 7.

FULL TEXT: Sulu gov's petition on the constitutionality of BOL 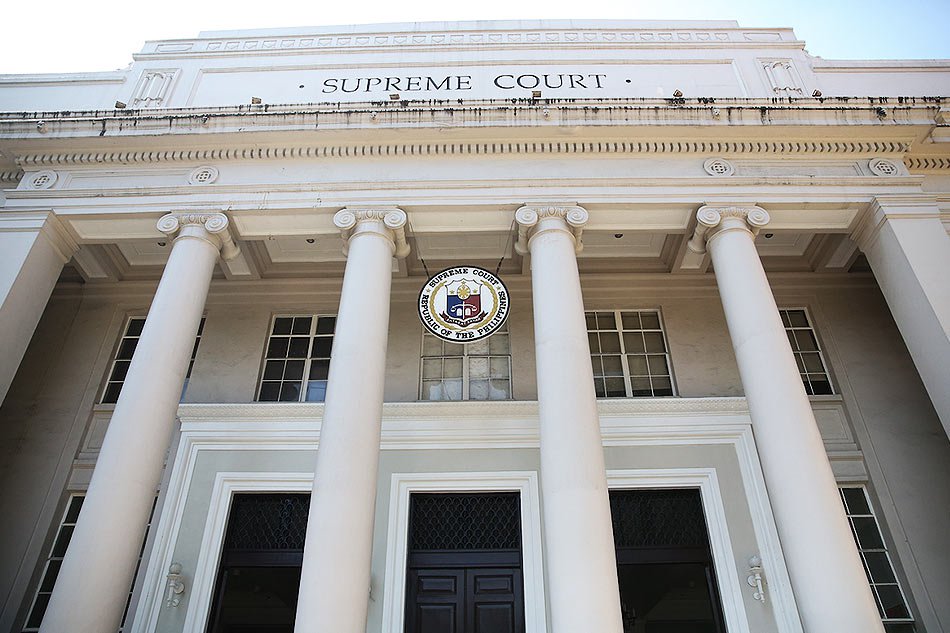 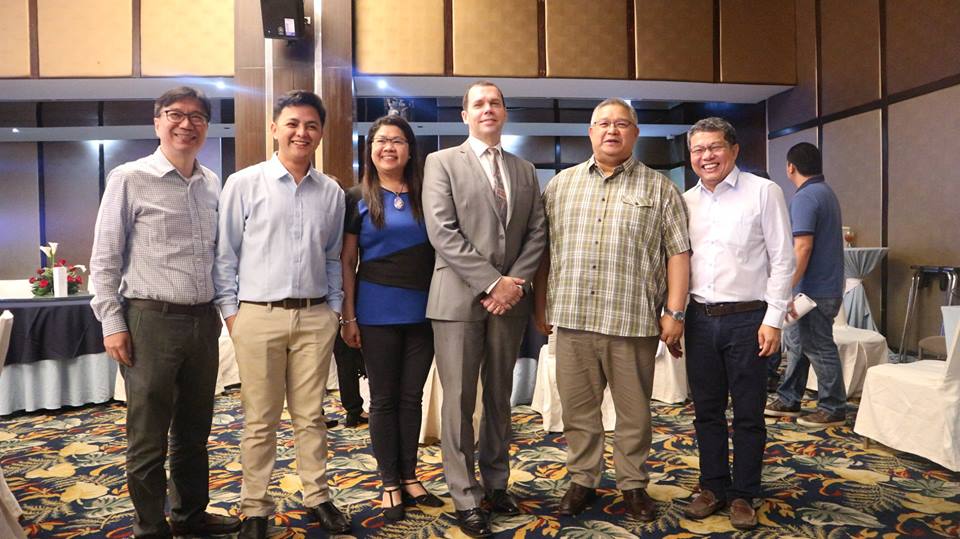 The Province of Lanao del Sur has launched its Technical Working Group on Countering and Preventing Violent Extremism. The province is now looking forward to implement programs and projects to counter and transform violent extremism.